The clients had lived in the property for several years and have renovated the inside to a modern style. They now want the garden to be given a modern re-design including a patio area and a large summer house at the rear of the garden.

The existing poured concrete patio at the front of the garden was replaced with a much larger modern light grey porcelain patio allowing space for the client’s BBQ and an outdoor dining area. The existing wooden fences were damaged and old, they were replaced with modern grey composite fencing.

Bamboo was planted in large planters constructed from old railway-sleepers which run alongside a steppingstone pathway leading to the summer house at the rear of the garden.

The summer house featured large bi-fold doors opening up into the garden facing the property, and a separate storage room accessible from the side. The garden is well lit with solar powered LED wall lights mounted to the fences running up the garden.

Get the garden of your dreams when you hire our garden designers for your project in Burnham-on-Crouch, call today for a consultation: 01702 597 587 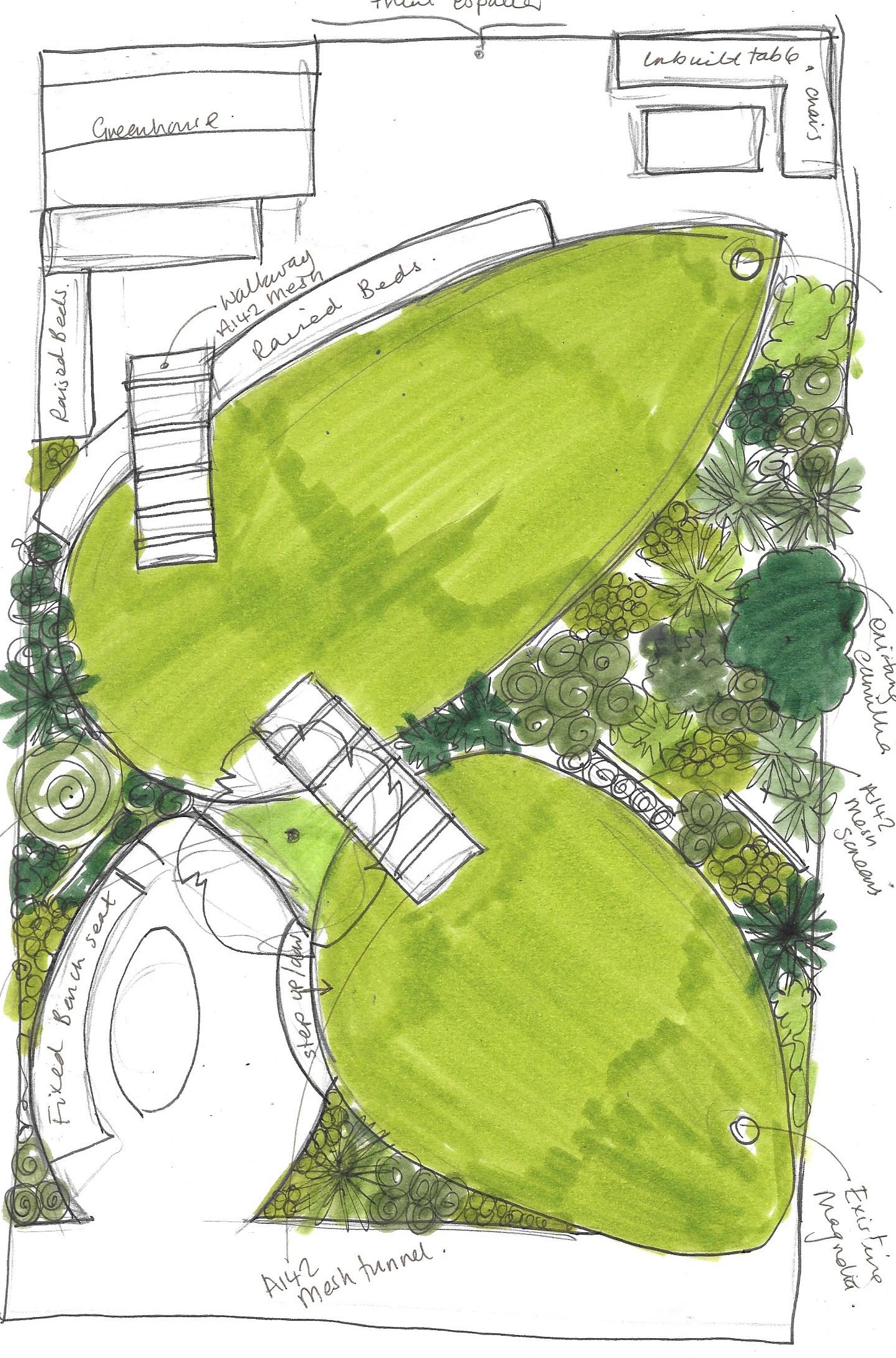 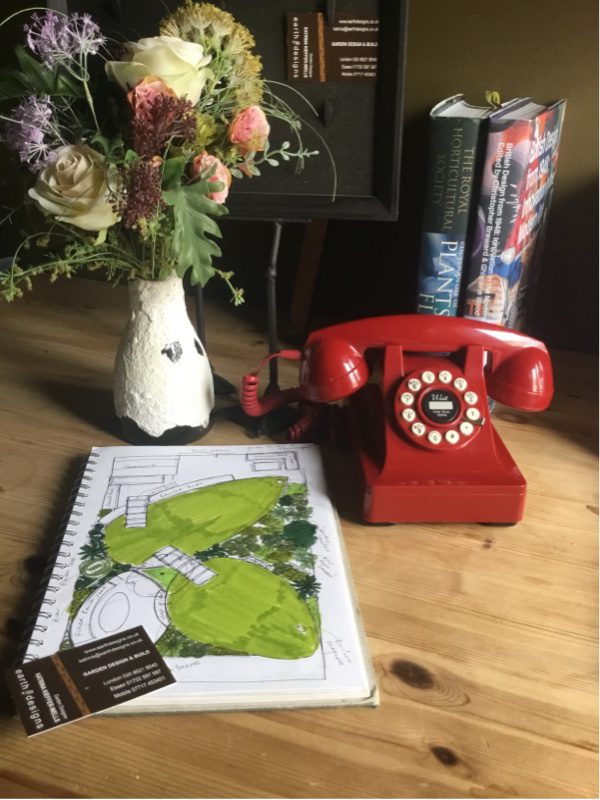 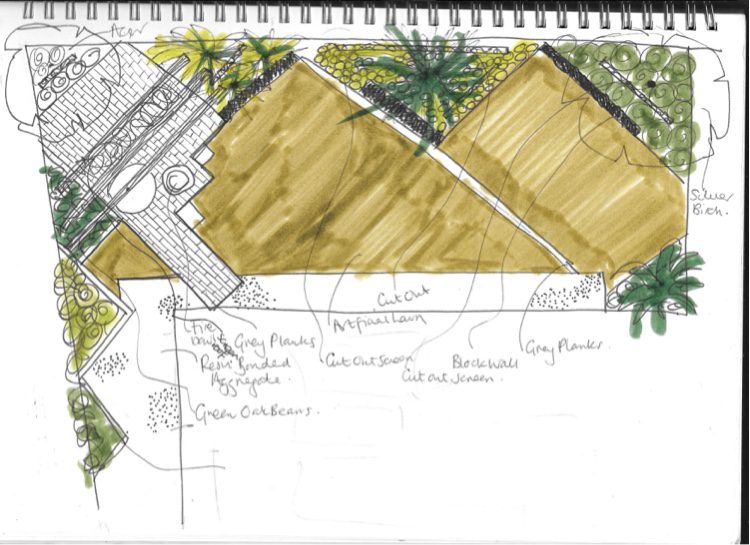 All of our gardens are designed on an individual basis to fit your personality and lifestyle.