Skip to content
Modern Japanese Garden – some ideas for an attrium space.

This garden design would suit a courtyard or atrium garden, possibly in a hotel or other commercial outlet. It has  a Modern Japanese garden feel to it in its simplicty and structure. 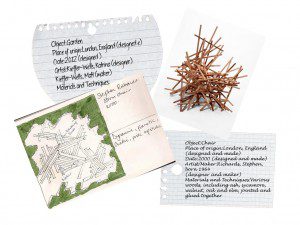 A series of intersecting decking jettys jut out across a pool of water at juxtaposing angles, making for quite a frenetic design. In places the deck boards of individual sections are widely spaced, sometimes featuring only a single board, making the ‘jetty’ impossible to walk down. Other areas contain a denser amount of planks to create a solid platform, for example to accommodate a small table and chairs.

This Modern Japanese garden decking design spans the entire space, allowing the user to travel from one side of the garden to the other.  Planting would be located around the edge of the space and would need to be low maintenance as access to it would be restricted. This would make a great space for a hotel lobby where the planting could be accessed from the outer edge. A Japanese style planting scheme would be highly appropriate to complement this simple layout.