Skip to content
The fabric of hidden London: seeing beyond the obvious through random wanderings.

I’m homesick. I am homesick for hidden London areas despite visiting nearly once a week. I lived there for nearly 20 years and it got under my skin.

There is something about the city that inspires me like nowhere else. I feel alive. Almost everywhere in London seems to have something to offer. Each area has a history, be it social, political or creative, and as it is such an old city that has expanded ad hoc over the centuries, there is a stunning diversity of architecture. It boasts a rich tapestry of sounds, smells, colours and people, combining an edgy seediness and classy elegance to create a city unlike any other. It is the city of extremes, full of weirdness, wonder and surprises.

When my boys were babies I took the opportunity to try and explore some of the places that I really should have visited but for some reason never had. Tourist destinations that many Londoners have never seen because it is on their doorstep and therefore there’s no rush. Stone cathedrals, hidden parks, quirky repositories of the ephemera of urban life and brutalist concrete slabs. I sought out as much as I could.

I recently found out that this behavior has a name: Urban Exploration or Urbex for short. I can now say I am ‘Urbexing’ for the afternoon. Love it! Now I have visited the obvious ‘must sees’, I like go off the beaten track and try and to find the ‘hidden’ London. There is a vast wealth of unusual and underdiscovered destinations in London, from ‘ghost’ signs to disused tube stations, old pubs and cinemas to contemporary urban art. The buidings themselves hold many hidden treasures, particularly in central London – beautiful doors, gothic carvings, elegant tiles, stunning patterns and materials – which tell a story in themselves. 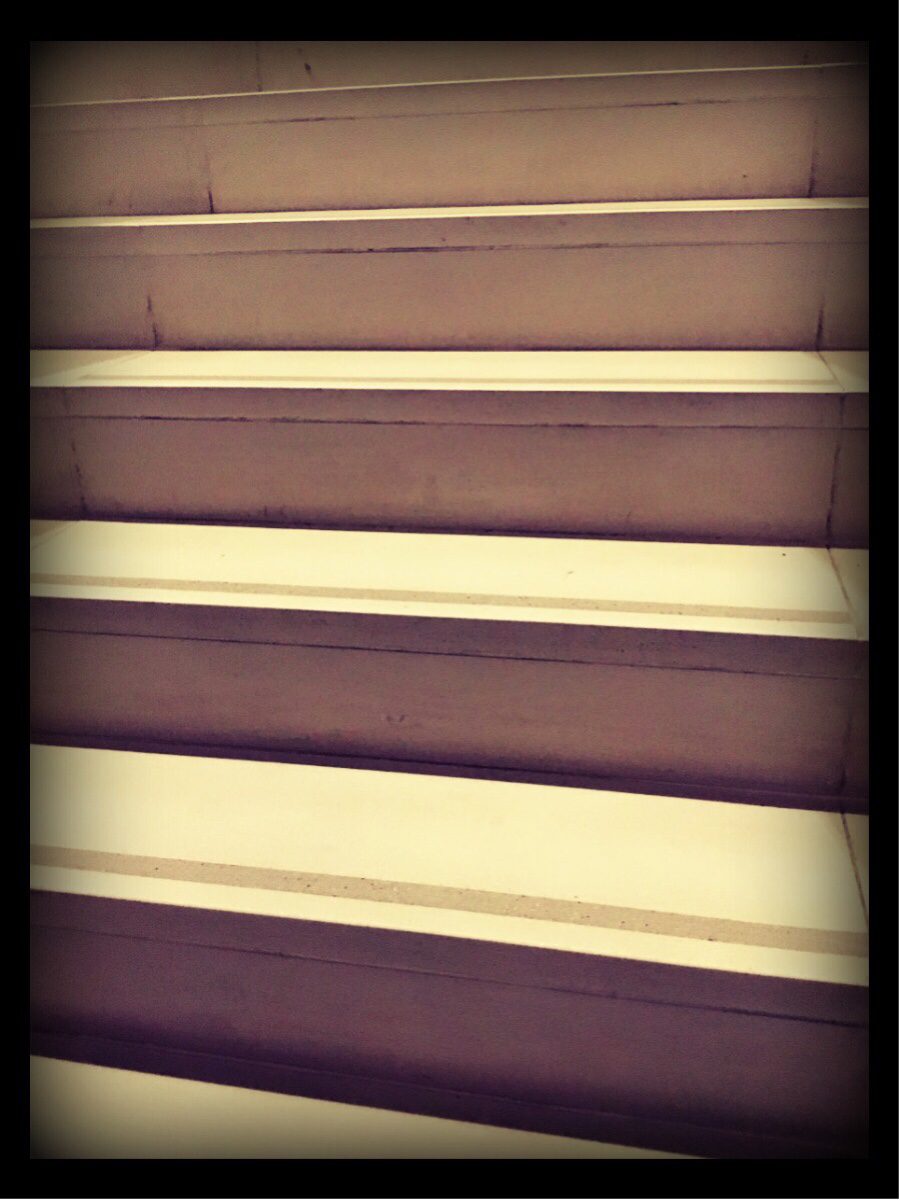 While this post isn’t really about architeciture it seems strange not to mention the skyline staples that rock my London. My favourite buildings include: 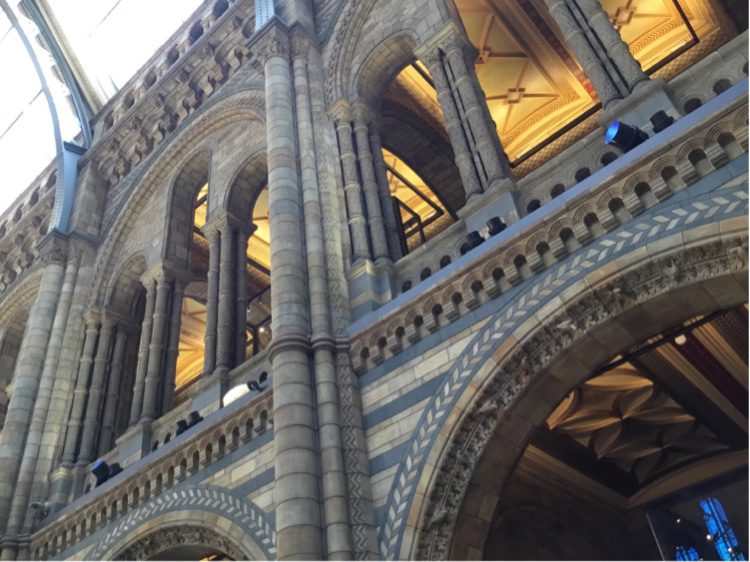 The almost church like architecture of the Natural History Museum

I really don’t walk as much as I should, but a regular walk I do with the boys is from the Unicorn Theatre on Tooley Street to Westminster bridge. This is a fabulous walk for kids and enables me to teach them a bit about history and architectural styles. From the Tower of London, HMS Belfast, The GLC building, Borough Market, through to the Tate Modern, Shakespeares Globe, The Clink Prison (Felix is always fascinated by this), along to the Southbank and the skateboard/graffitti area and then of course the London Eye and Houses of Parliament. It really captures their imaginations.

Walking through the East End is always interesting too. My maternal ancestors came from the East End, initially around Arnold Circus (descendants of Hugenout weavers) and then further out. To walk in the steps of my forebears really gets my imagination going. I wonder where they visited. Did the lean against the same walls as I do, touch the same door handles, look through the same windows? I am facinated by this idea. Although the area is now hipster cenral, many of the buildings remain, some of which have been restored (and repurposed). 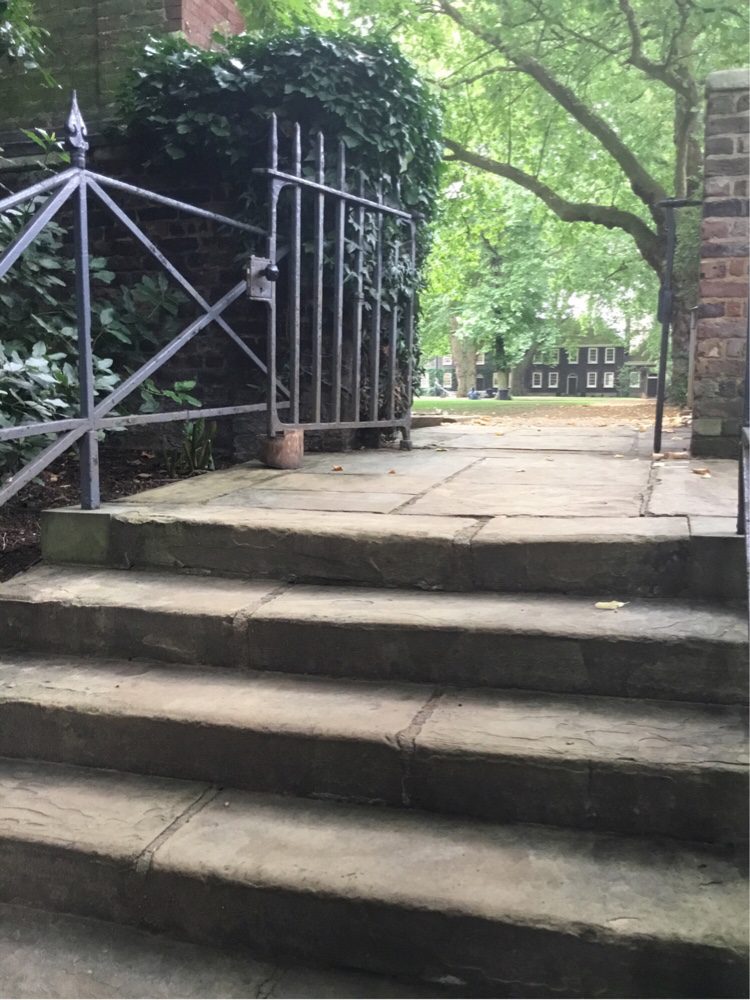 Steps that have been well trodden at the Geffrye Musuem

Another time, Another place

What is it about London that can instantly transport you to another era? The paving slabs that are worn away, the new steps waiting to be trod. Sometimes you see a ghost sign on the side of the building and you are instantly transported to the era where there were no screens, where things weren’t quite as transient as they are today. I love to try and tease out these old elements, still present, still playing their part in the story. 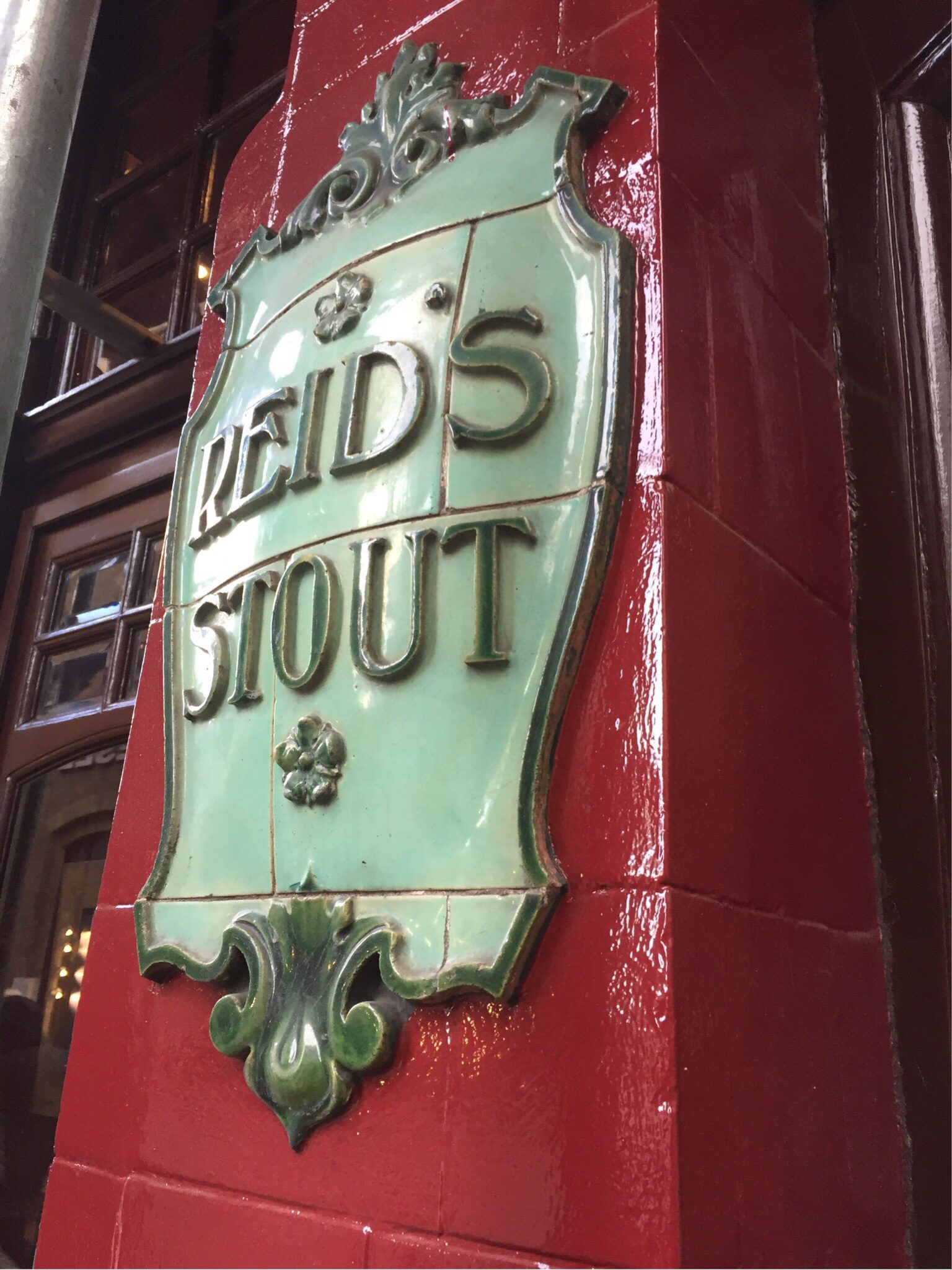 Outside a pub in Covent Garden

Although admittedly I haven’t visited everywhere in the world, it seems like few other cities can boast such an extensive marriage of old and new. The deep rooted kalidescopic nature of London by no means feels dated or awkward – the city has a sense of established permanence yet beats a very contemporary heart. Building work is happening all over the city, but the new structures have to fit into something much older. 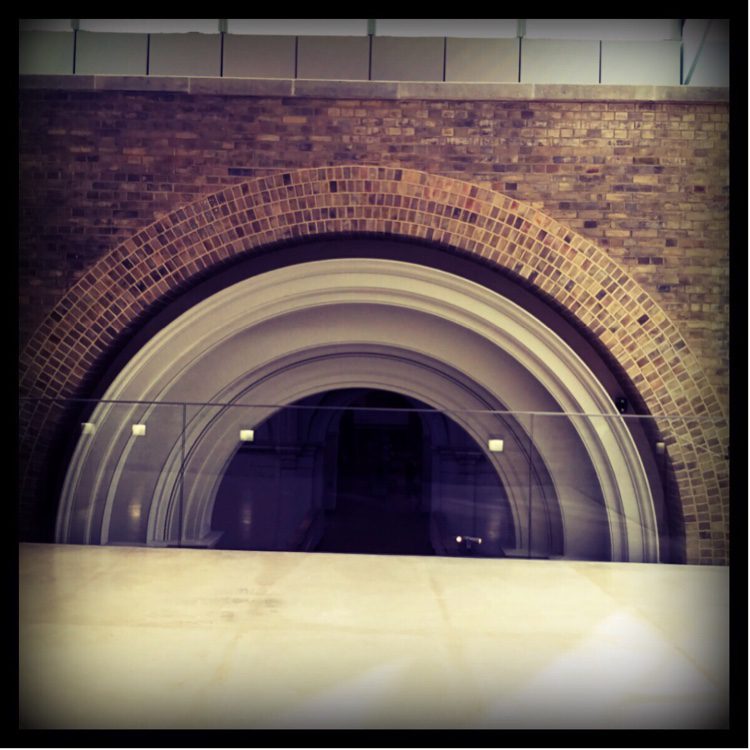 Katrina Kieffer-Wells runs a garden design and build company, Earth Designs, operating in Leigh on Sea but working through the South East and London. If you would like to get in touch about a garden design in London please call us.